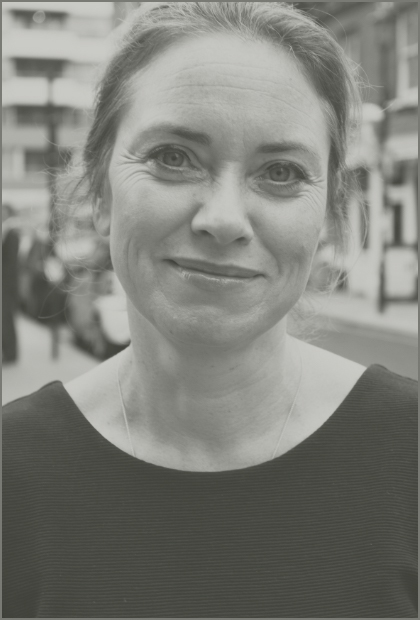 Before joining Hunter, Rhiannon was Director of Outplacement Support Services for the NHS across England. In this capacity she led a small team, which provided outplacement support services to all organisations affected by change as a result of the reconfiguration of the NHS. Over a two year period this team delivered support to more than 6,000 individuals. Previously, Rhiannon was Commercial Director of the Appointments Commission. This was a main board appointment and encompassed all fee earning services provided by the Commission – NHS Chair and NED training, Chair and NED appointments to Foundation Trusts and a wide range of Public Appointments to non health bodies. During her two years with the Commission, Rhiannon grew their market share from around 10% of Foundation Trust NED and Chair appointments to approximately 33% and wider public body appointments from 5% to 25%, winning prestigious contracts to become preferred supplier to the Home Office, Department for Education and Skills and Government Equalities Office.

Prior to joining the Appointments Commission, Rhiannon worked for Whitehead Mann for 8 years, joining the Board Practice as a Researcher and being promoted to Head of Research, then Consultant and then Senior Consultant in the Board and Public Sector/Not for Profit practices. While at Whitehead Mann, Rhiannon was seconded to the Cabinet Office for 18 months to set up and run a job brokerage unit for the Senior Civil Service.

In addition to her current role with Hunter, Rhiannon is an Advisor to the Cabinet Office on Recruitment Strategy and best practice. She is also frequently invited to speak on public appointments, in particular on ways to improve the diversity of public bodies. Most recently she has worked with the Cabinet Office/Number 10 public appointments unit and she has been invited to speak at Westminster Business School on a new programme to commence in January 2014 to support women leaders in both executive and non-executive roles.

Rhiannon has a degree in Law and a Masters in Political Science both from Queen Mary College, University of London.